How Germany has Invested in Prolonging Employees’ Working Lives 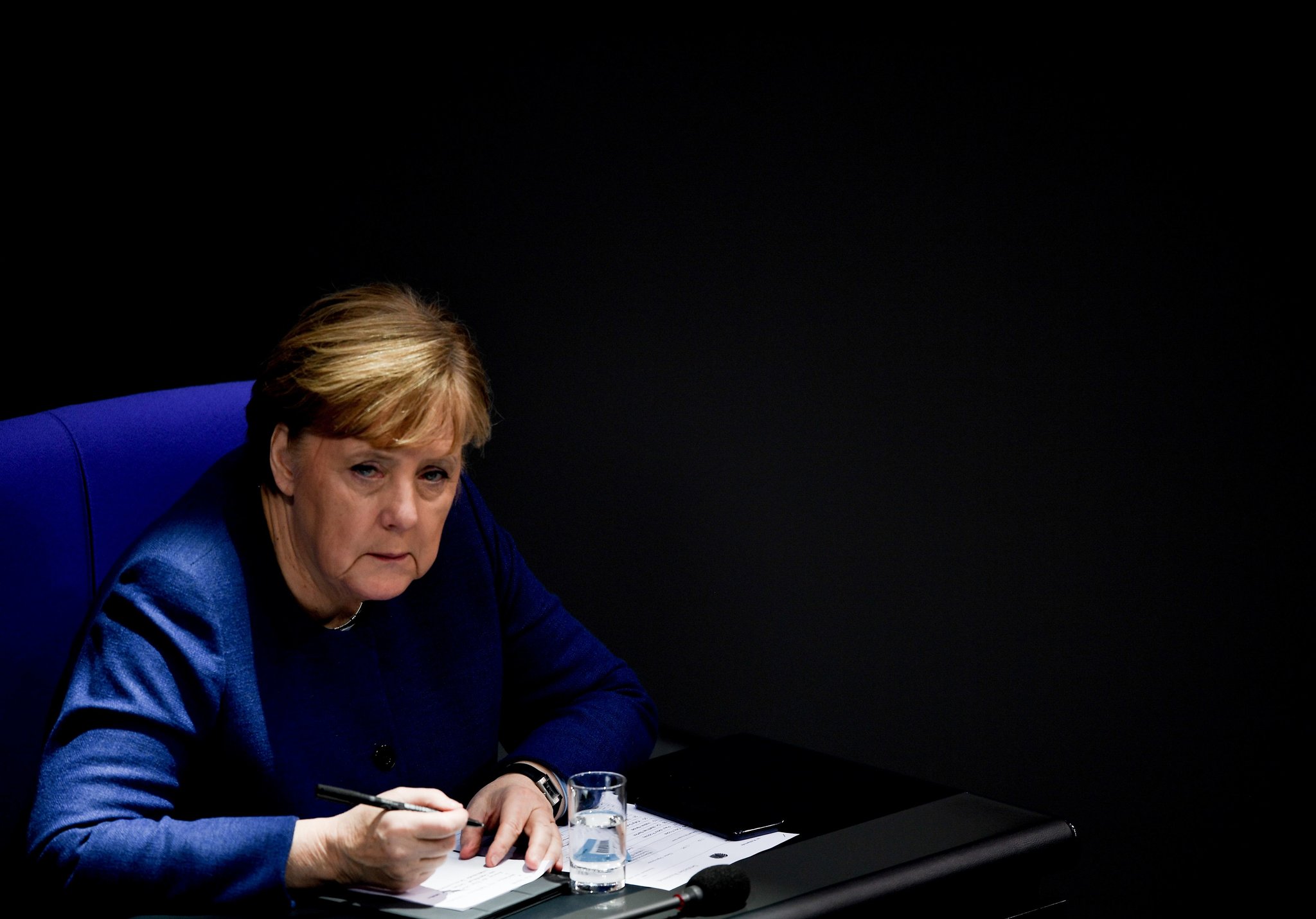 It’s no secret that we’re all living longer. From celebrities and royal family members to politicians, there are plenty of people in their eighties and nineties who are fit and healthy enough to carry out the duties and roles they did when they were in their thirties.

As the workforce across Europe and beyond gets older, we’re having to rethink the way we approach this ageing employable generation – and one country that’s worked hard to shift its approach is Germany.

Here’s a look at how the country has invested in prolonging the working life of its workforce.

Germany rose to become a powerhouse in the 2000s, thanks to low unemployment rates and significant economic growth. However, baby boomers aged 60 to75 are heading towards retirement age and the number of working people in the 45 to 54 and 15 to 29 age brackets are particularly low.

In 2019, it was expected that, for the first year on record, the number of workers in their 60s would outnumber workers aged under 30. Add to this, the study by the Bertelsmann Foundation that worked out that by 2035, the ratio of workers supporting colleagues aged over 65 would be one-to-one – a drop from the three workers to every 65-plus employee in 2020. These numbers make it clear that Germany is heading towards an economic slowdown.

To counter this and ready the country for the coming shift in the dynamics of the workforce, there has been some changes and adaptations made.

There have been some short-term fixes to combat the changing demographics. For example, there are high levels of immigration to the country, with skilled workers joining companies and sharing their skills.

Plus, it’s expected that, as the older workers have been working for so long, they are more likely to be able to put their experience to use. This means they are likely to be highly productive and also likely to remain loyal to the companies they work for.

However, longer-term investments are also being made. The country is having to see the older employees as an opportunity, but they also must update and adapt the way it treats its workforce. That’s why flexible working is being rolled out and spaces their ageing employees are working in are being reviewed. Offices and factories are being redesigned and there is a real focus on ergonomics.

With updated seating and desks and a focus on lighting and switches, every detail has been looked at in order to ensure that every older member of the team can easily access what they need to do the job well.

Because of the economic concern regarding the younger generations interest for manufacturing, German businesses are now attempting to future-proof their company by providing the ageing workforce with the tools and safety they require to ultimately make the work easier and allow them to work for longer than previously.

Equipment such as safety relays, ergonomic chairs, float switches and level sensors are basic levels of investment that businesses are now applying to their business. However, companies such as Porsche have gone the extra mile and invested in simple, but effective equipment that helps speed up the process of production whilst increasing the comfort of their workforce.

Time will tell if these updates and overhauls make an impact, but they can only serve to benefit the people who are working in Germany today and in the coming years.